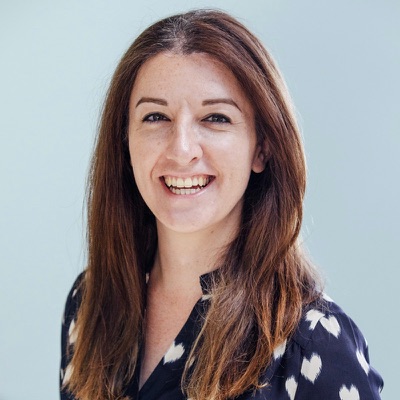 I build interfaces for everyone, of all abilities and backgrounds.

Started at Backupify which was acquired by Datto in December 2014.

Instructor, Center for the Digital Imaging Arts at Boston University

Featured speaker at DrupalCon Prague, 2013: Evolving front end development practice; or, dancing on the tip of a hurtling rocket

Keynote speaker for the 2013 Design for Drupal conference in Boston, MA.

DrupalCon Portland 2013: Drupal without barriers -- Accessibility is about access and enabling

State of HTML5 support in Drupal